Is it even worth it to save that much of seals just for Sage Hashi? 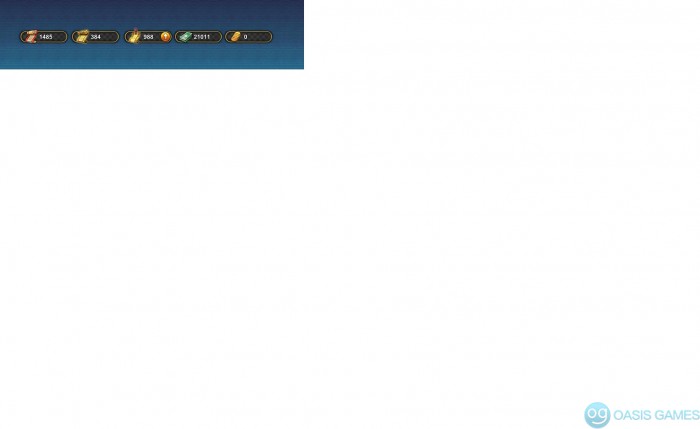 Don't use more than 300 scrolls on rebate. It's better for you to receive Seal Scrolls as a rebate then draw, which means you are closer to super rare and will give you Edo Hashi frags for free, rather than just a mere Edo Hashi frags. I drew today, and from 40 draws, I got 2 Edo Hashi frags.

im at 650 seals atm. i wanted to do edo treasures with rebates so that wont hapen any time soon....

so china have rebate of 1500 scrolls that gives 6 path naruto so i might save for that if that happens in english side.

Once I got 1 super rare I dont really care about the other one. I'd rather get more Hashi frags.

Holy crap that's a thing? 1.5k seals for 6p naruto is not bad at all

You should know by now that Oasis would not allow that type of rebate here.

They even made rare ninja breakthroughs available at 4* here...

That kind of rebate won't ever happen here.

Seal Scrolls and coupons don't depreciate in price. What that means is, saving them is never a bad idea. However, if you have something you want from a treasure, you c*ways go for it (during a Seal scroll rebate - recommended).

Additional Note in regards to other rebates for Seal Scrolls. We are not sure what the future has in store, but there is a famous saying, "Don't count your chickens before they hatch". Instead of assuming that things will never happen. Just my two cents.

oooo okok thanks!! Then i really hope that 1.5k seals 6p naruto wont happen. cause how does one even get that many Seal scrolls. Been saving for 1 year. it will take me 2 more years to get 1.5k in total

Nope, and while I've been scolded because of using the "G" word that rhymes with Weeds, they aren't about to be Penny Saver ish with us. I mean, look at how they handled the first limited time treasure, they combined two treasures into one, ruined the alternating rares, and removed the ONE RARE (mei) that people actually wanted.

Don't even get me started about the 4 star nonsense for the super rares for breakthrough books. As if those fragments fall from the sky.

For the OP, Never do beyond 300 for a rebate at this juncture. The reason why I say this is because ba

As a f2p, it doesn't really matter getting skillbooks for super rares since I have better chances of upgrading them through skill trials - which they will of course delay. At this point, I would care the amount of people that have access to it, in which I would ask for the fewer the better. The people who are more likely to achieve this are people that are going to beat me anyways so it doesn't affect me as much except for the chance for me to get it is limited. Putting it on the requirement on rares for 4* is a different case as they aren't game changers.

What I want to know is if purely for the aim and sake of getting edo hashirama, if I should still follow the 300 rebate recommendation or go all out for the 500 mark.

But if u don't really care like I didn't then go for it.

I've been using Konan for the pasts whatsoever months. I hardly used any ninja from GNW. 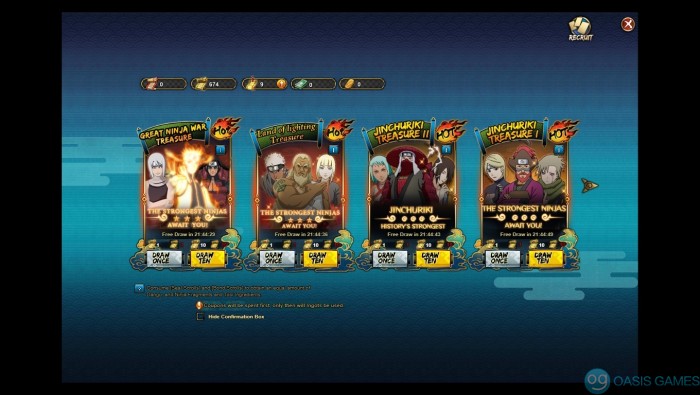 If you're going for Edo Hashi then going for 500 draws is the best option. You will get more Edo Hashi fragments this way. I don't know about the 800 rebate though as that was added after I already did the math and I don't feel like redoing it...

Now im not sure how many draws i have already done....

Any Suggestions on how to count?

Got only 19/80 frags of edo hashi currently

How many seals you need to use only you can get Hashi frags?

For the OP, Never do past 300 for a refund at this point. The motivation behind why I state this is on the grounds that dependent on math, its never a decent arrangement to go to the 500 or 800 space. You could rather complete 3 full 300 discounts with a similar measure of parchments. You will get an additional 198 seal looks from those 3 refunds (66 seal scolls per discount). That is 200 more seal scroll pull advance. When you consider it in numbers, Lucky Patcher 9Apps VidMate the 800 achievement is simply unadulterated garbo.