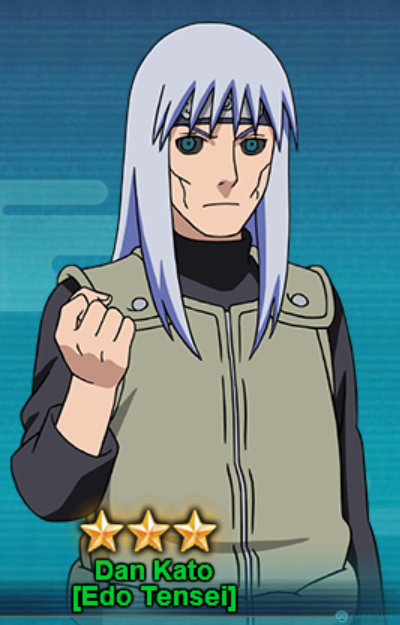 Mystery: A great mystery while being able to be casted in round 1, the problem is that it doesn't go thru immunity nor removes buffs, however consider the fact that you can interrupt someone + remove all their chakra with it which can be very useful in round 1

Chase: Nothing special about the chase, just bonus damage

Passive 1: Very similar passive to Rinnengan Sasuke, quite a good passive vs non immune units however unlike Sasuke he doesn't have super armor as a protection which makes it hard for him to be hit often

Passive 2: I wouldn't consider this passive to be quite useful, only against Edo Tensei ninjas + the fact that Dan Kato is more of a support which means he won't be there for damage dealing anyway which makes this passive kinda useless

The best parts of him are mystery and passive 1, he is a pos2-3-4 support type of ninja and has some flaws

Overall he is a pretty good ninja but there are better ones, the biggest problem is that he doesn't have immunity nor super armor while trying to be a front line ninja with his passive 1

with 6 paths Naruto in your team nothing can go wrong right ? 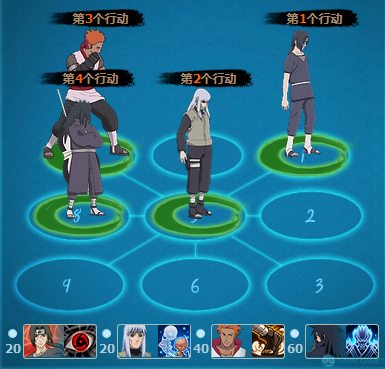 The blitz style of team, also some nice round 1 control chances with good amount of damage 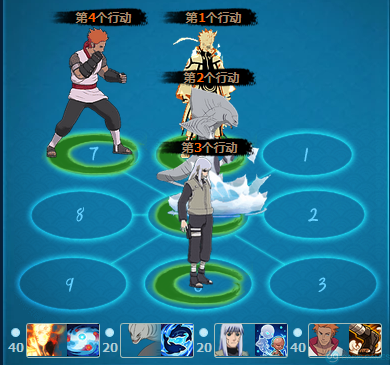 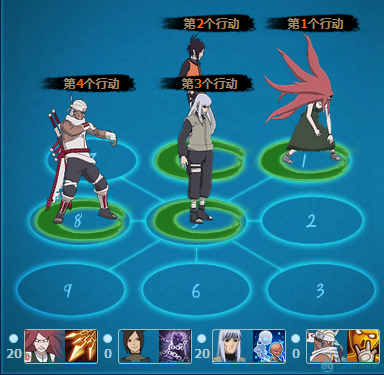 Bee can be replaced by many other ninjas 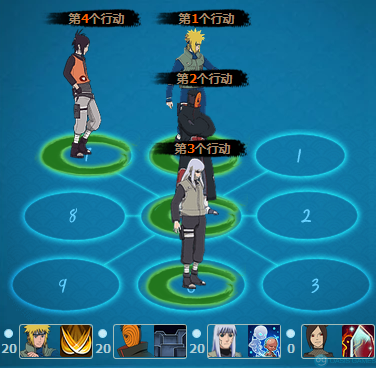 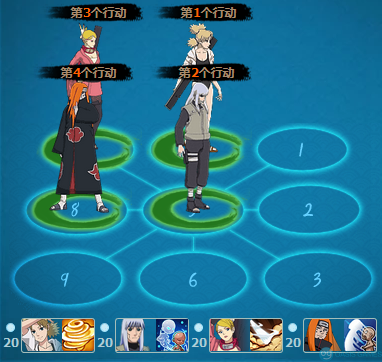 I dont know but it says excluding which means it deals 50% damage to non edu tensei..Am I right?

yes you are right