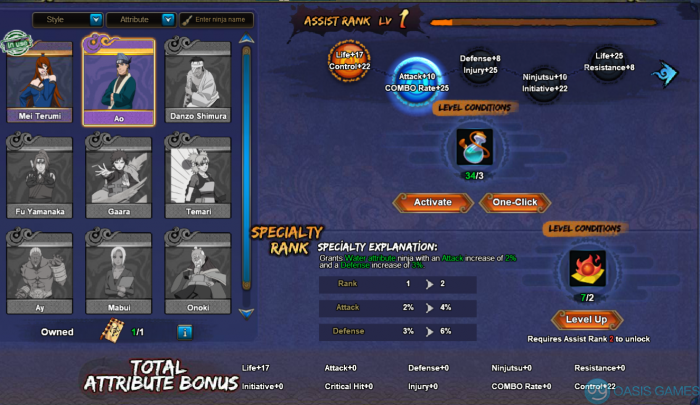 You use these fire pills to upgrade that bonus , it requires you to progress thru the "map" of the certain ninja

Note: these stats do not give any power, you change them in your talents and it servers as a "buff" during your entire battle

These flag thingies are used for unlocking a new ninja, so we don't need so many of those but unlocking all of them sooner is better since the early maps cultivation is cheaper and essential for stats gain 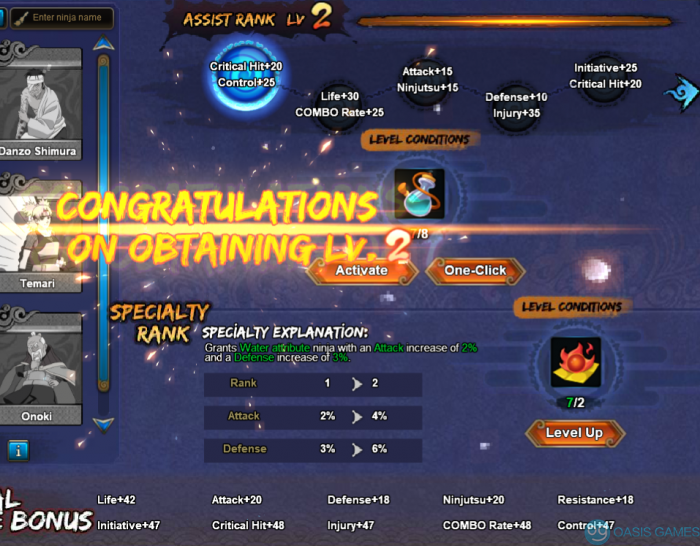 It gives a lot of power, because it works same as myoboku system as you complete these "maps" on each ninja card and you get overall stats for it

You can imagine the potential of power gain from this feature

Awesome guide! One question: will Edo Hiruzen benefit from any ninja assist, being considered *l-element ninja everywhere else?

More will be in future , even the event news thread said "the first batch is these 10 cards" which means there will be more

But I wouldn't expect it in close future, it won't be so easy to unlock them all also

Not sure about that, couldn't test with edo hiruzen, but i run a test with sai (have same 5 elemental passive) more on it in this thread

maybe if someone who upgraded the assist a few more % can confirm it as i could only test on initial 2%.

even if it seems like a buff is actually not.

you need to use one of the two fire ones for him to benefit from the effect.

will the training potion be available in the groceries storage room ?? cuz when i try cultivation when i don't have materiel this appeared 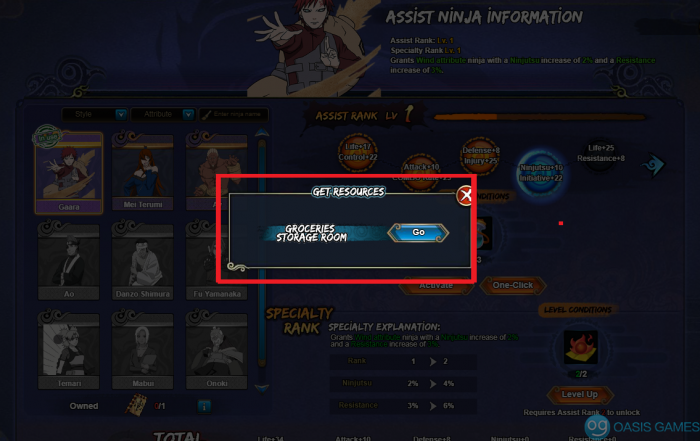 probably in a month or 2 once they have gotten the big spenders to buy them with ingots/recharge.

So, just to be clear, it would be better to spread out the cultivation amongst the ninja instead of just focusing on 1 ninja?

Correct, since all the stats are adding up together, it's better if you upgrade them balanced