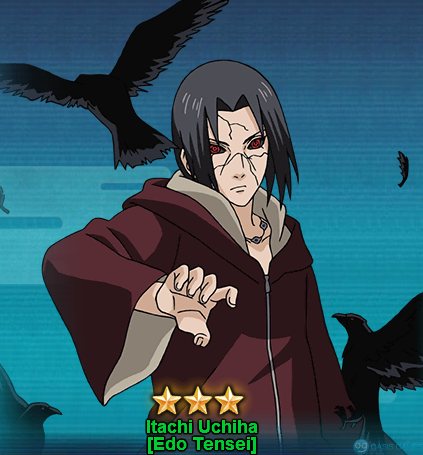 Mystery: This is something like an improved Susano Itachi mystery but only usable once in 3 rounds

Dream status = target is immobiled and cannot be healed, dream status can't be removed if chakra is below 30 points

Standard Attack: Something like Madara's standard attack except it's un-dodgeable

Passive: Now this is what this ninja is all about, your whole team will have 50% reduction of any 2x first pure ninjutsu damage taken every single round (of course as long as Itachi is alive) and debuff reflect is a small bonus

Sadly it doesn't work on tai/nin damage, so it won't affect ninjas such as Six Paths Naruto, Minato's etc

Here are examples of 6 tails Naruto mystery damage with and without using Edo Itachi in team, credits to my buddy Angel for testing it out 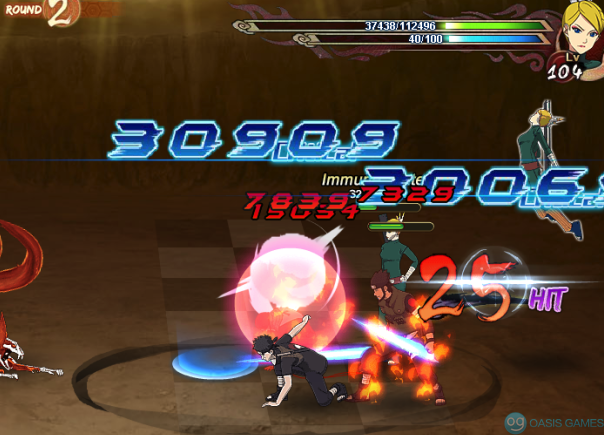 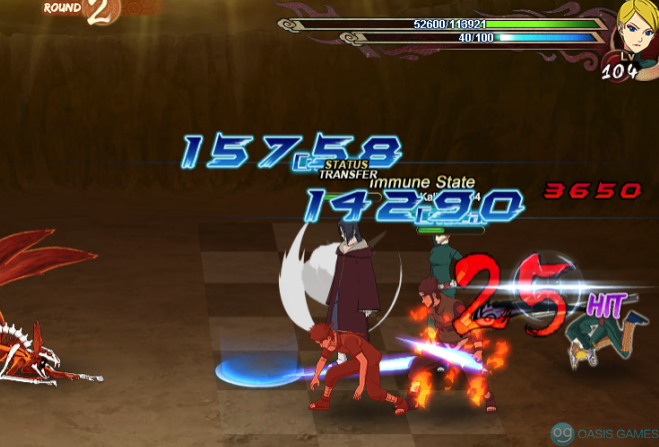 He works with practically any main character 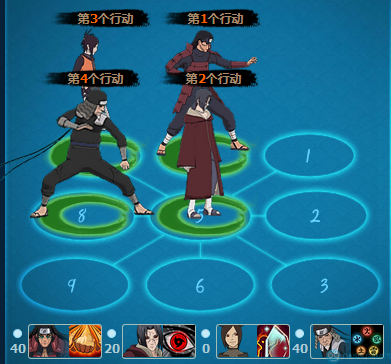 And Edo Hiruzen is replace-able with many other ninjas 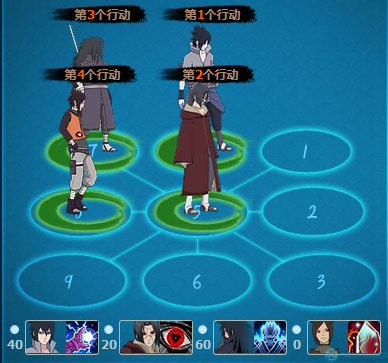 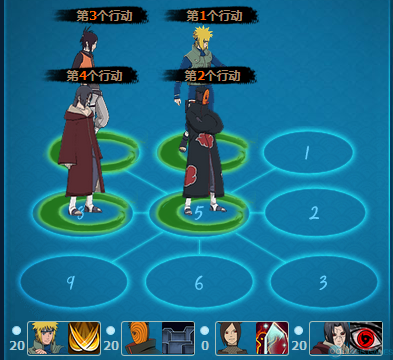 Sadly there is no point in using reflect passive because Itachi already has reflect, therefore leaving no other useful passive for Fire Main to use

But you still have that shield mystery, clone + a nice chase 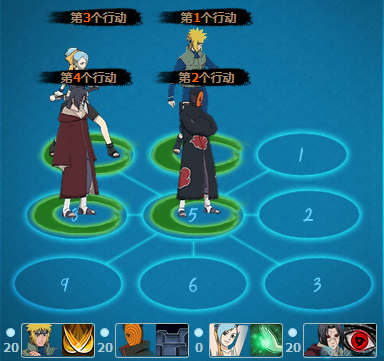 Water Main version of the team above 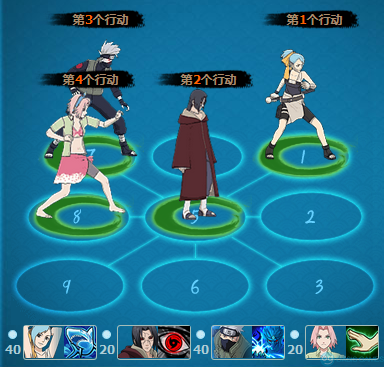 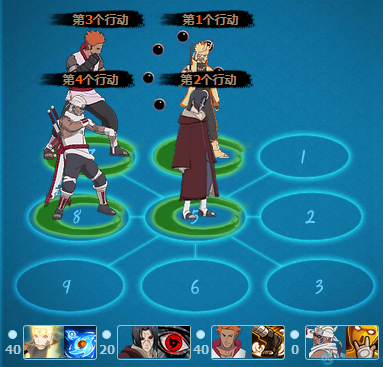 We can't not include Six Paths Naruto right ?

You could also use ninjas such as Edo Hashirama or Shark Kisame for chakra draining instead of Killer Bee.

Hope you guys liked it! 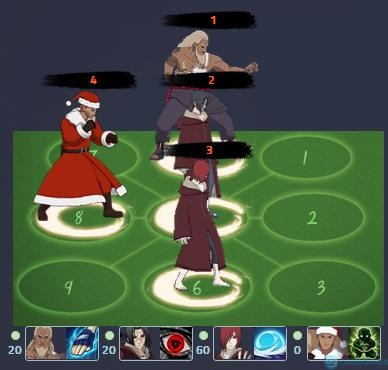 one idea for fun with nagato and itachi edo tensei together (anime reference XD).

now this is v interesting, i mention before in some old post, that nagato edo tensei raw is kinda weak..

and yet potentially hard to develop since he can v ezly be broken into an op.

but... he is a ingots only event character these days.. not even that accessible to f2p, n then he is weak

if tencents end up trying to milk too much, i don't know if we will see much action from nagato edo tensei. (op or not)

as of now, he is not worth ingots to get compared to other ninjas on offer. Imo.

he is in one of the next collection scrolls.

as soon as they unlock it we get it for free, like onoki or danzo right now, after they unlocked the 5th scroll.

more useful, Itachi or ? one would prefer first if only have 20k .

edo itachi for sure. why would you want sasuke rinnegan anyway?

His standard does a lot of damage and his mystery disables super armor which is useful. His passive is also nice cause it steals 20 chakra and has a prob of making the opponent get chaos ( a meh 45%

) But edo itachi is more useful as a 20k ninja.

N.B- The major con for sasuke rinnegan is that his mystery may cause a player to lose their eysight due to the horrible quality

Haha, I agree with FlashMaster

But about Itachi Edo vs Sasuke Rinnengan, that depends on your team desires

sasuke rinnesharingan works once you have 4 stacked positions (so if you are around loco's power XD).

is Edo Itachi's passive team only or field wide?

some questions i had in mind too:

It's only for your team

I need Edo Itachi now for my Edo team. I could run Nagato, Itachi, and Sasori.

Any new team ideas for itachi?

Is it just me or does this character seem pretty overhyped? I mean, I know susano itachi isnt exactly cheap or easy to obtain, but he sounds atleast so much better than edo.

Immune to all debuffs

not immune, reflects 1st debuff per round

has a chance to dodge chases

mystery used once, then 3 turn cooldown

reduces first 2 pure nin hits per round by 50%

Was a wall of text, but nobody would be bothered with that. Essentially though it seems, from my admittedly limited exposure(not in a group atm) to them and players with both that the only reason to pursue edo itachi is for his pure nin reduction, but since naruto and minato are hands down the most common led teams these days that passive doesn't sound as appealing, useful or game changing as it would have been had the character release order been different

:tl;dr: am I missing something or is edo itachi just a weaker version of susano'o? and really only worth pursuing if you are a long, long way away from susano?

Either Susano Itachi or Edo Itachi, each one plays slightly different style.

Another info you might have missed that Edo Itachi can cast through immunity, therefore it's like Masked Man and Susano Itachi in 1 ninja. I think this is the real reason players use him.

Put sleep for 2 rounds on Wind Main, flower guard or root and can't heal can be quite annoying. it would make 3v4 instantly.

These days we have a lot of ninjas with immunity and team. You can still use Susano Itachi's chaos to stop if you have right timing.

Both are amazing. It depends on what team you're playing.

P.S. I don't have Edo, but I've fought enough to understand him.