5.0 GNW Treasure Minato
LOGIN
Register
Forgot Your Password?
Reply
Views: 1728 ｜ Replies: 6
What is this about?

I swapped places between main and Madara who are both standing on the same line. I'm using ghost kill tactics so both should get the same amount of ninjutsu. But for some reason my power decreased when I swapped them. I checked equipment, treasure tools and eight gates runes and it turns out that when I swap ninjas around their eight gates runes get swapped too, so if I move my pos 1 ninja to pos 2, her eight gates runes will go to my pos 2 (which now became pos 1) ninja instead. But I don't remember this happening before. Since when has it been like this and is it intended? 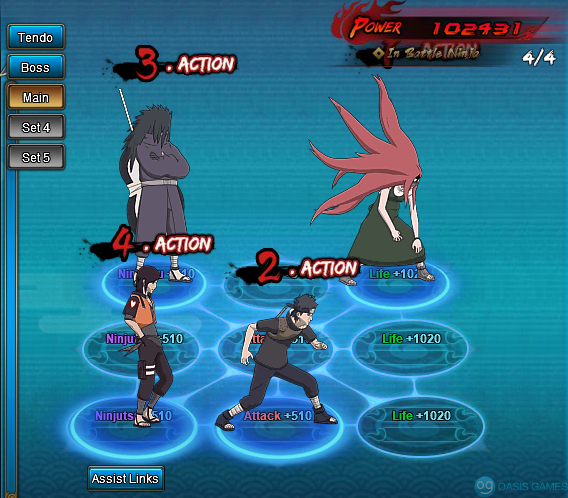 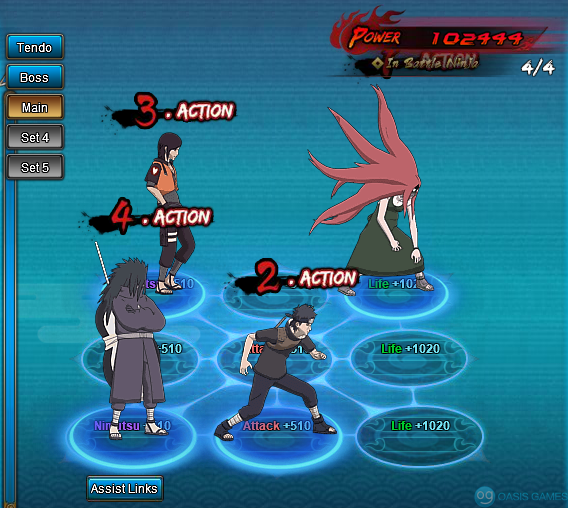 It's always been like that. Whenever you switch the places of ninjas, the equipment and all corresponding adjustable battle features remains in the position rather than the ninja. Example if all your strong equips and runes are in position 1 and you have kushina in that position and you switch her with a position 2 shisui, shisui will then get the equips because he is now in position 1

So it has always been like this? First time I notice that.

Thanks all for replying. This thread can be closed now.