A very special ninja now indeed, not many players will have him but let's discuss about him and see some team ideas 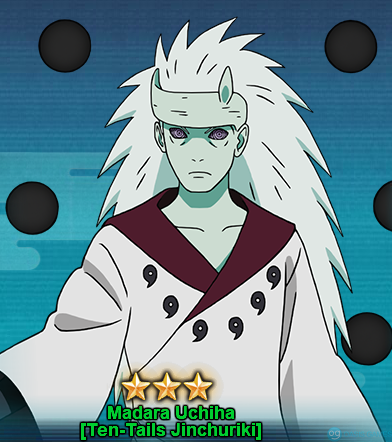 Mystery: A very good mystery, you guys know how strong suppressing immunity is and what you could do with it, also again explosive mode and this one is quite good

Standard Attack: A normal-ish standard attack, nothing special to mention about it except that it's "high chance to combo" which is great as you will combo more often

Chase: This is one of his best feature for sure, this chase ignores a certain amount of def/res which means that it will deal A LOT of damage for a chase (just look at 5-kage Madara and Masked Man), and it also does immobile which is great

Chase 2: This one is a bit harder to trigger if you use him as pos1 because his mystery does only 4 combo per unit, but still quite possible and it deals a lot of damage

Overall he has a great pos1 type of kit, while also having a good amount of tags which makes him easier to shield/buff up. 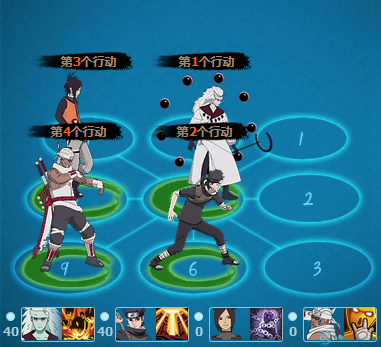 Generally this team is full buff as it says therefore the goal is nuking your enemy in round 2 most likely, otherwise it won't go really well 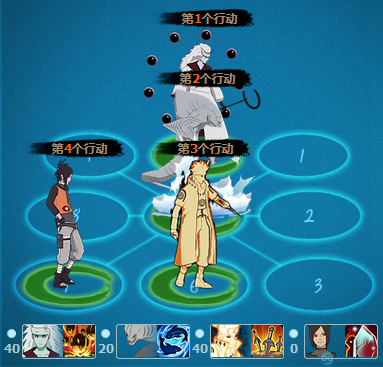 It is not easy to synergize Madara [Ten-Tails Jinchuriki] chase with others, but Edo Minato or Jonin Minato work great with it

So they are good options to use, also adding the extra ignite/damage interrupt option 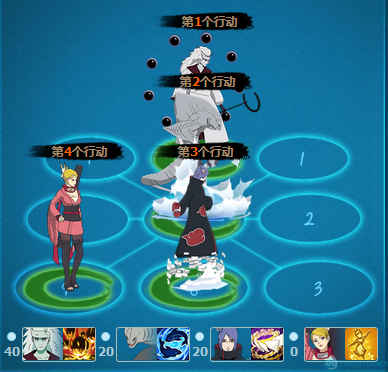 Another good option similar to the team above 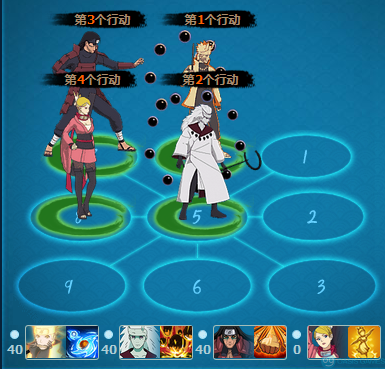 Naruto[Six-paths] and Madara [Ten-tails] c*ternate between pos1 and pos2 by how you feel it's better. 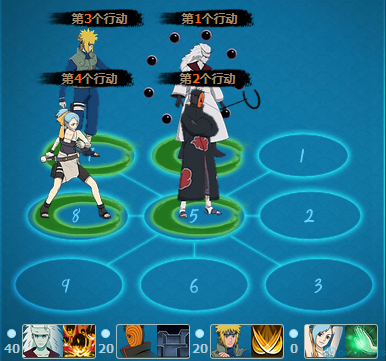 A bit more cancer-ish team this time around

Jonin Minato is there mostly for the chases and some extra damage but if you don't care much about chases you c*e a more support oriented ninja.

Ok seeing those teams actually makes me post here, 4 of those teams are aweful, the only team you got right for him is the 2nd windmain team with naruto and sage hashi

Madara is a bad Move 1 ninja for the current me

For example something like this with wind or watermain 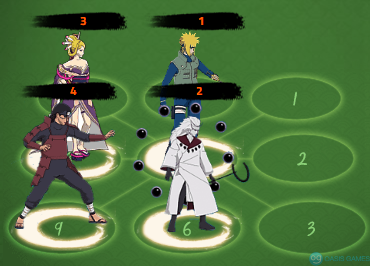 Can someone make a team with the nightblade character, without cash ninjas pls.