A worthy new ninja has arrived ! let's talk a bit about it

And also a new "buff" that's being called "Explosive Mode" 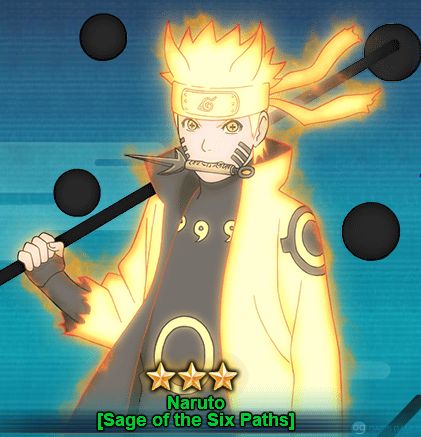 About the "Explosive Mode", it's not really a buff so it can't be removed and it lasts for only that 1 round when the mystery was activated in Naruto's case.

It is actually activated before Mystery does damage so your mystery will actually do the 25% ninjutsu healing which is very amazing for the survivability.

Mystery: With interruption pos1 mysteries you have amazing chances to win if you are faster on position 1 so it's a great mystery , it is cross team so it works great in 2v2 and 3v3 scenarios such as bond arena and GNW , the only downside of the mystery is that it doesn't cause repulse stats as Kurama Naruto does (repulse mysteries are the best mysteries)

Standard Attack: A shame it does not cause any real chase stats, however hitting 3 units is quite nice and of course cooldown reduction is amazing otherwise he wouldn't be such a good position 1 ninja material as he is with it

Chase: Chasing his own mystery same as Kurama Naruto, removing shields and buffs is a great addition

Passive 1: Dodge is always useful, it's the same dodge that minato/kurama naruto/shisui have

Passive 2: Of course immunity is amazing as always, and here you get the specific benefits of his "Explosive Mode", sadly compared to Kurama Naruto his combo rate % bonus is smaller but you should be fine if you have a good pos1 stack when it comes to refreshing your cooldown

So when compared to Kurama Naruto currently he is definitely better, especially in 2v2 and 3v3 scenarios

He is mostly suited for Earth, Wind and Water mains in my opinion, you can of course also run Fire and Lightning with him if you have a nice idea

Standalone he is a great position 1 ninja anyway.

So let's finally go into some teams: 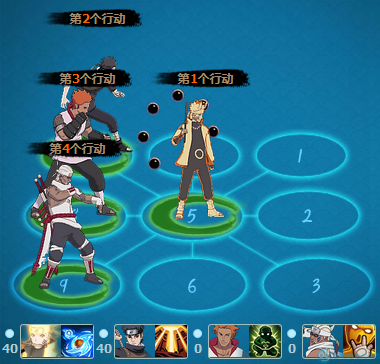 So starting of with my favorite type of teams, and of course that is the full buff team

The concept is simple, you could have enough chakra to cast both Naruto and Shisui mysteries in round 2 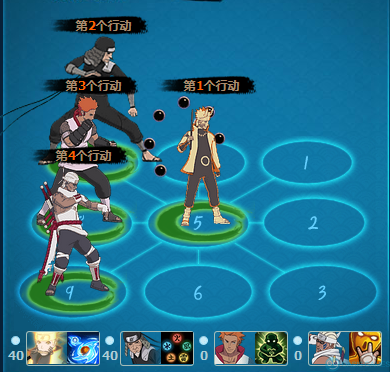 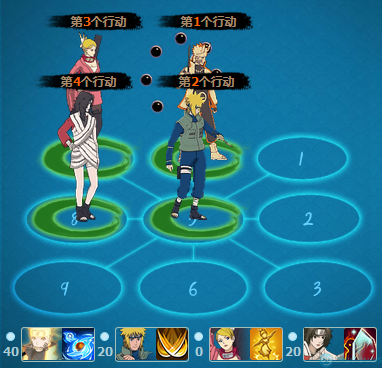 Of course your Kurenai should be skillbroken 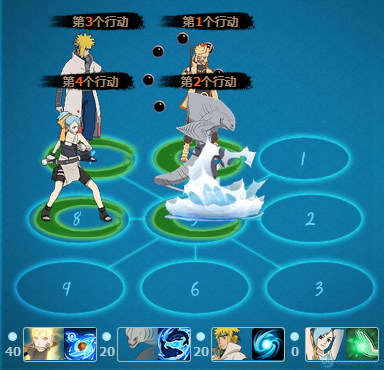 The concept of this team is simple, interrupt + chakra drain while poisoning everything 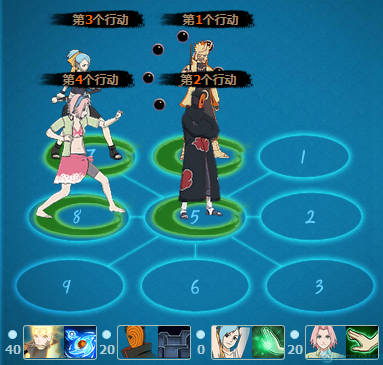 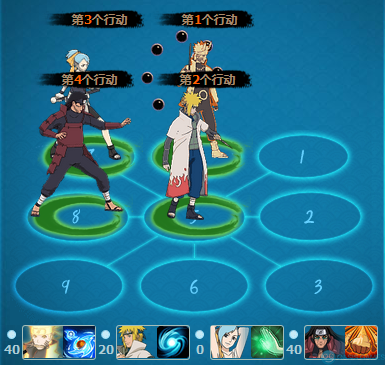 Lastly a team for you senjutsu fans out there, you could also use Edo or Jonin Minato on pos2

A lot of healing, a lot of control /interruption /chakra drain with tons of poison

On the last team, you "COULD" run Normal Hashirama if you have him skillbroken with Ninja God, and if we ever get him with Skill Trial, he will become a better option than without. But Edo works out too a lot better.

Thanks ICE, like always, cold as ice! Im using your 1st team line up!

You c*e him also in a lot of these teams, having an un-dodgeable interrupt mystery is quite nasty

ICE, what about the Namikaze/Uzumake family.

I'll share what i use when i was a fire main.

Shisui, as usual for 2 rounds chaos in round 2. Firemain for mirror purposes and ignite chase. Lastly, Madara for the chakra battery.

I wanted to give a line up I'd probably run in Arena. No idea if its good, but I like it! 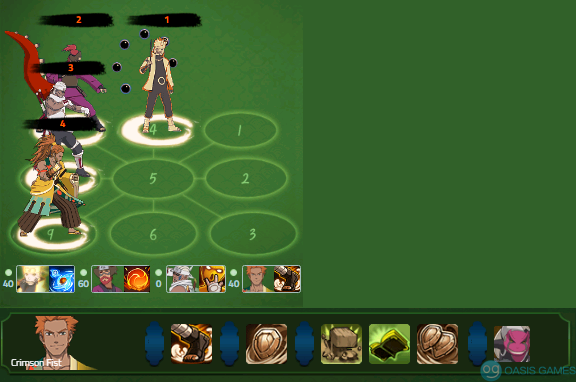 30 Chakra gain every time a jinchuriki uses its mystery, so with Bee's Mystery I gain 30 chakra for free letting me start with 50 chakra in Round 1. Of course you can swap mystery on Earth Main to what you prefer but I went with double standard since its easier to reset naruto's mystery that way if I needed.

#6 I'm guessing you could have done it with Wind and her enhancement + natural energy. 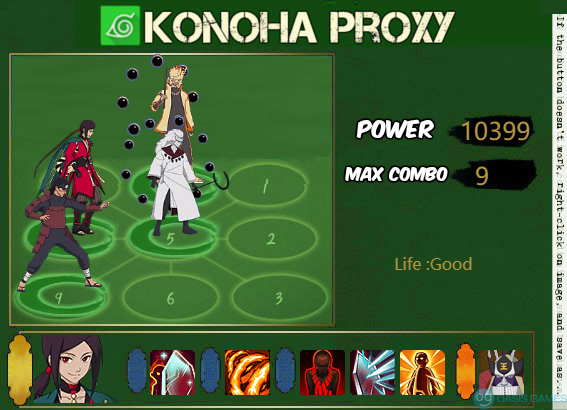 This is the team i hope i could finish next week (if OG releases Madara and Edo Hashi's L mutation).

hey ice do u have any bond skill jonin minato lineups?

I personally wouldn't mix those together

But you could try something like Naruto - Itachi - Madara - Earth Main (2x standard attack mystery, pose of duel, shield passive)

yup, not a lot of great options for both at the same time. Kinda of the big kid in the in the sandbox deal, unless stacked a lot the combo ends up lacking a bit since neither ninja does a whole lot outside of making themselves solid.

Just looking at the two suggested team my thought goes immediately to how the combination of the two with either Naruto or Itachi as the lead would be better off lol.

For the original commenter, feel free to experiment to your like, just note that ninja that are considered po1 mainly are less ideal in secondary slots unless power is spread very evenly or the kit synergy is huge.