This is the third time for this topic. I believe the community needs answers from the MODS/DEVS, NOT an EXCUSE, on the following, to wit:

1. Does Oasis have UNRESTRICTED AUTHORITY to take down events or some parts of the events? If Yes, on what instances/conditions?

2. Why was the "intended gift ( Sakura Sailor/Sasuke Suit pack)" in Naruto's Birthday Party event, taken down after going out live on server for more than 8 hrs hours ago?

3. Will those players who ddnt get the chance to have this so called "intended gifts" receive compensation or something?

Kindly enlighten us, dear Mods/Devs. We need your WISDOM on this.

I hope I raised all the possible points the community seeks answers to. Feel free to add more if i miss some. This is a serious matter. It's a bad practice and unethical if from time to time this shameful phenomena happens.

We don't want compensation that will be sent to everyone anyway. Just put the pack back. Half the players got said ninja 5 starred already.

Wouldn't it be fair if they just gave everyone 10 of those packs or something?....and no I'm not saying this because I forgot to get extra fragments to skill break my Sakura, I'm saying this to support everyone who was be cheated by this injustice!.

I think they should either put the Pack again for the others to benefit from it, if it really was an "intended Gift", or, compensate Players who didn't get the chance to get it with a similar/equal Pack as they should be allowed to get all the benefits as the others. Otherwise, remove the Packs from everyone who get them, if in the end it was a Bug as supposed in the beginning and compensate them with the amount of the value spent there.

I liked the moment it went from Intended to "intended bug"

How can a bug be intended, and how can something intended be removed. Another great thing is removing discussions from discussion section of the forum.

They should put the pack back, limit ammount to 10, done. This is unfair from the moment anyone bought a pack

i bought 60 ramen for that pack, in that moment it was taken away :( i agree , it should be put back or like ShinRasa suggested a compensation of 10 packs

They have responded in the normal forum, that they are on the issue.

No serious company, would release a statment, which they might revise at a later time. Therefore rushing this would not be a smart move. 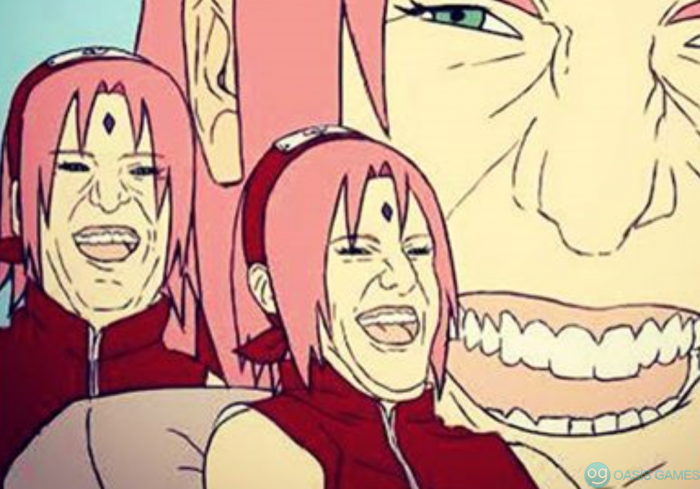 These moderators are really back boneless people. It's still Wednesday for my server and I had big hopes for this event.

You do realise that they said, multiple times, that there is no issue before it was suddenly removed?

Forum mods said it's not a bug and to consider it a gift.

Tobei on discord said that he recieved confirmation that it's intended, that it's not a bug and to enjoy our Sakuras and Sasukes and to stop asking him about it.

So they had already "released a statement" and are now revising it and indeed it was not a smart move :D

Just looks like the dev team and the managemnt one can't communicate.

We dont want compensation. We want put the pack back.

So if the pack was intended why was it removed? I know on some servers reset is very late so I doubt many of them were even able to get the pack in the first place. If it was intended put it back.

Oasis probably won't give an answer so quickly, they have to talk to the developers side and come to a consensus among themselves.

Because either way someone is gonna take the fall for the "Intended" gift. Maybe not meant as intended as they have coded into the game.

Meanwhile.. I have my own answers, but I think it's gonna be hard to check who bought and upgraded the ninjas or even to roll back.

If they can pull it off, no one will complain of unfairness. Even for compensation, it would be hard to know who deserve the compensation.

Good luck Oasis, this one a tough one for you.... and you can't really blame the players for their response as well.

Because those who got it, were also assured that it's not a bug.