They jumped to floor and running. 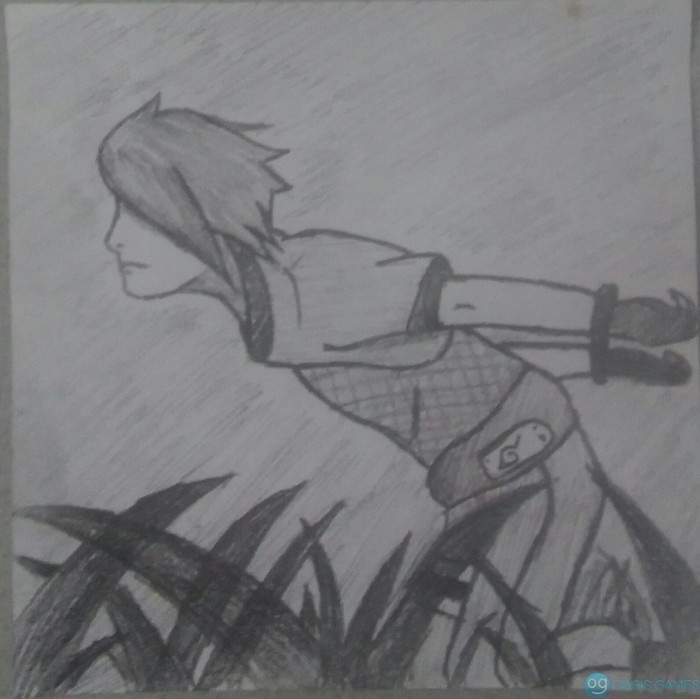 After a while Scarlet goes for drinks the river water.

He finds a bottle on the floor, and drinks water.

But he felt something is weird. 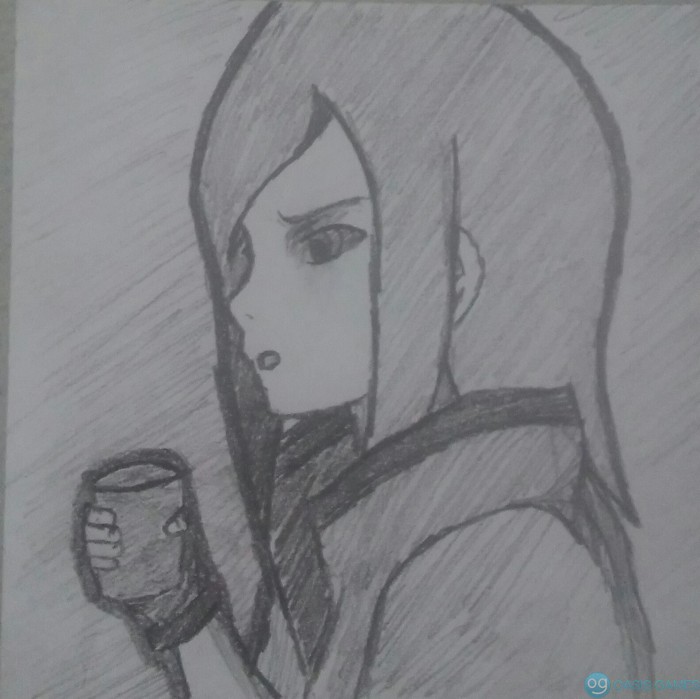 When he looked back, the intuitive ninja was already killed by few white zetsu. 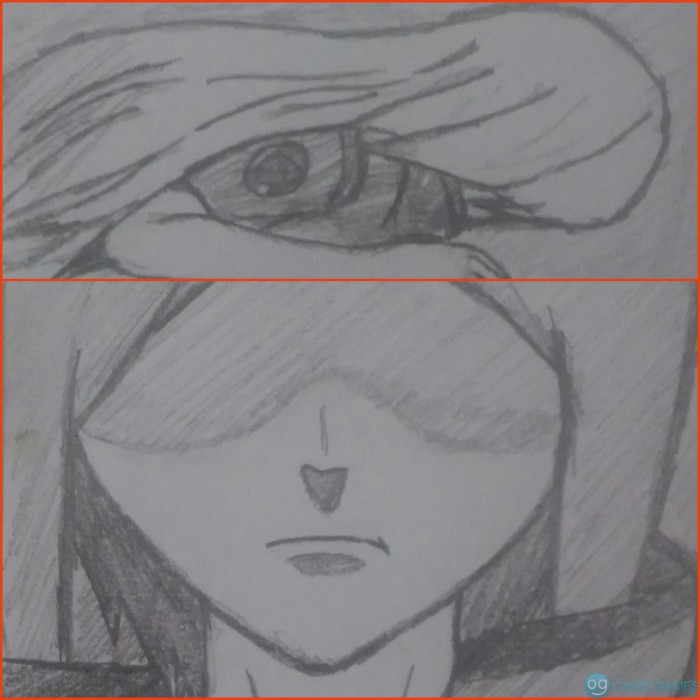 He had neutralized all the white zetsu there. 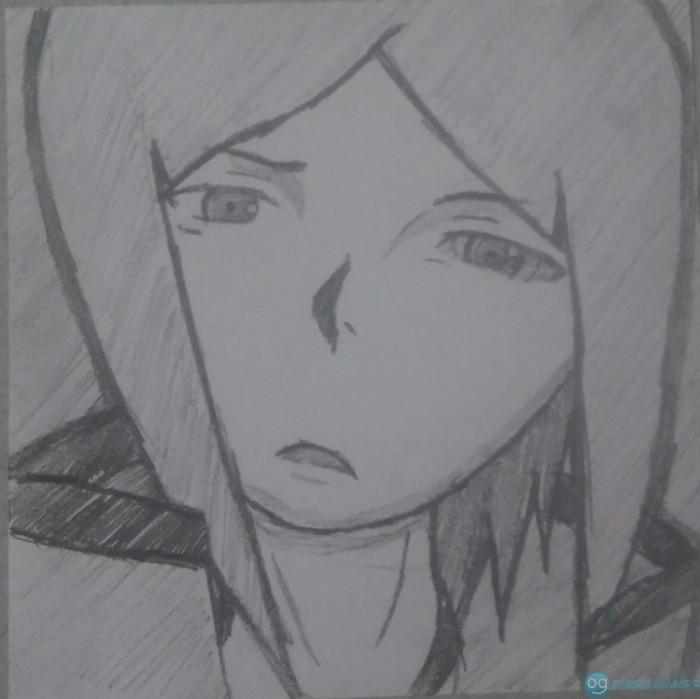 There was no other choice than to leave intuitive ninja behind.

He continued on the path.

And one of the clans of Ooutsutsuki appeared in front of him.

Very nice! Keep it up, proud of you! 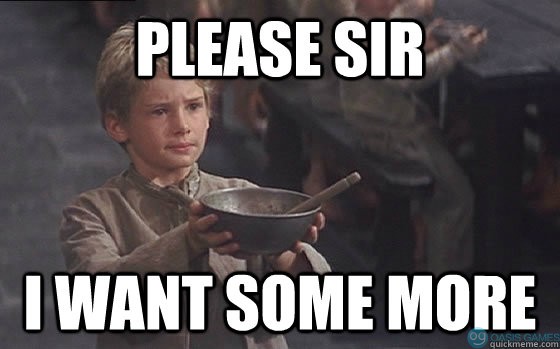