After Midnight's death, Scarlet was crying for 1-3 months ...

And a few days later, when he looked in the mirror, he noticed that "Sharingan" woke up.

When the Uchiha clan is noticed, they took Scarlet to Madara.

After five to six years passed, Scarlet and Azure were married. Everyone was there ...

Four months after they were married, a war suddenly emerged ...

Scarlet upset. Because he remembered their battle with Midnight. 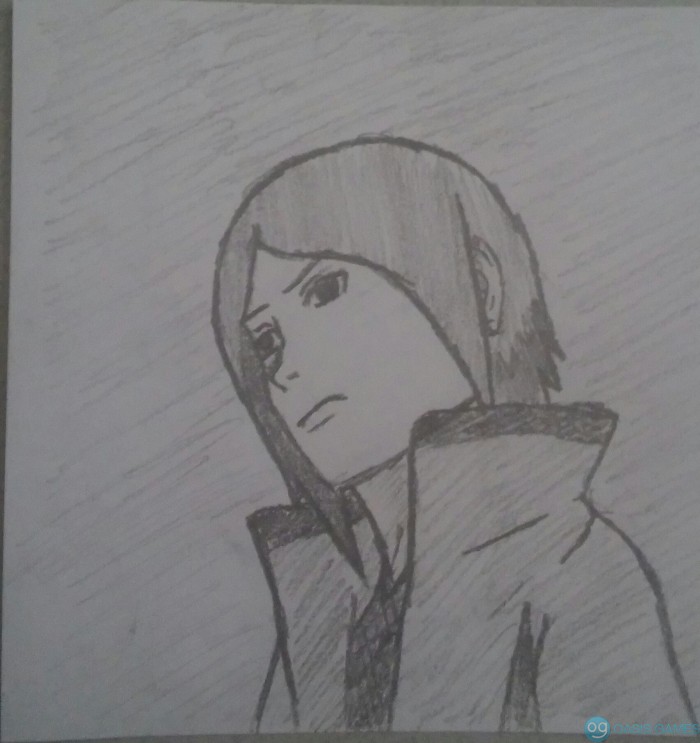 "You can not come, you need to look for our child," he said.

Azure was praying for Scarlet ...

When they entered the war, there were massive losses from the Uchiha clan and other clan.

The Edo tensei were pretty strong.

Scarlet was seriously injured, lying on the ground. He was healing himself with the healing technique from Azure.

He watched Madara and Hashirama fighting together.

However, this enemy was badly wounded to Madara and he could not use Rinnegan.

Scarlet crawled on the ground and went to Madara's side.

"Madara-sama I have a wish for you! I do not want you die in here!"

And Scarlet started to say plan to madara, he was listening... 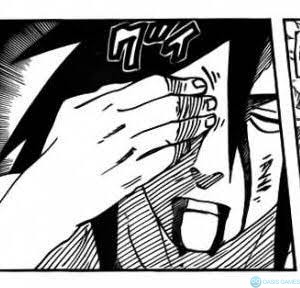 And Scarlet could now use Rinnegan. 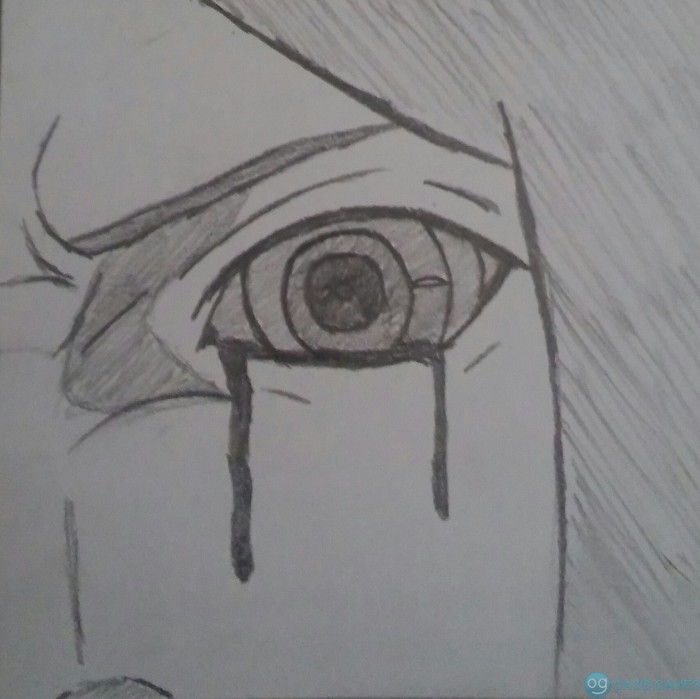 He was trying to stand for Rinnegan is power... And he did.

He was ready to do this, stop all edo tensei ...

*Sorry, my English not good enough...*

*If I write something wrong, I am sorry.*

If he has Rinnegan then he can turn Midnight into Life, right?

Also can he reanimate him with 1 Rinnegan?

Technically yes but who knows?

It's your fan-fiction after all so do everything you like :)