First a quick overview of the ninja

The mystery is his main point pretty much due to the fact that it does heavy damage , sadly only to 1 target, however it can wipe that target if you use him as a position 1 ninja with good equipment.

Standard attack is pretty decent, especially the fact that it reduces his mystery cooldown is nice, as you c*so use his mystery on round 1.

Chase is nothing special

Passive 1 is good for protection mostly especially if you are faster than your enemy then Gengetsu will put up a clone in front of him right away, and it also does decent damage at end of round if it survives as well as Tag.

Passive 2 is pretty lackluster if you ask me, small % increase as you will rarely have more than 2 Edo Tensei units together including Gengetsu himself.

He is pretty much a ninja only usable by Fire and Water main, the other mains are definitely not so good for using him. 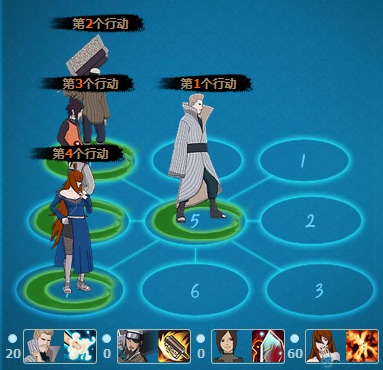 This team can be used as a round 1 nuking team as well as a normal round 2 team, depending on how safe you feel.

Fire Main mirror to clear debuffs and Jinpachi is there also for some debuff clear and providing additional standard attack so Gengetsu can often reduce his own cooldown on mystery. 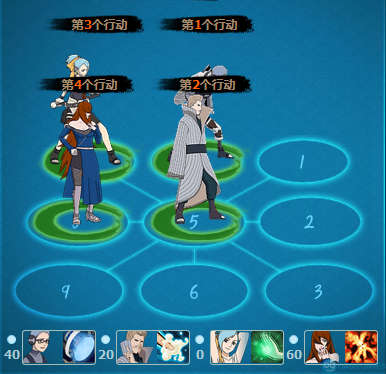 This team is relying more on the damage, especially Chojuro damage, and in this team it is a better option to always use Gengetsu mystery on round 1 as you will have Chojuro for round 2.

You could also use Edo Haku or Darui instead of Mei in this team.

You could also use Poison Tai however I feel the Water Clone is much safer. 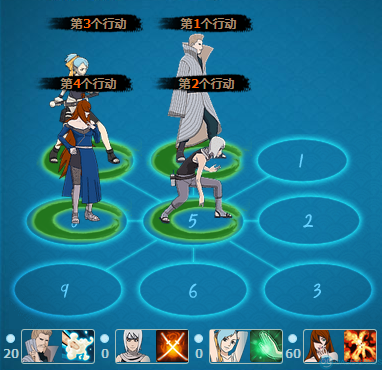 This team is the cancer dodge lineup as they would call it, leaving the enemy no target except Water Main in round 2 therefore using Mei here as a barrier/buffer is a must.

Mangetsu can provide additional standard attack to Gengetsu so he can refresh his mystery easier.

You can choose to use the Water Clone if you feel un-safe with Poison Tai. 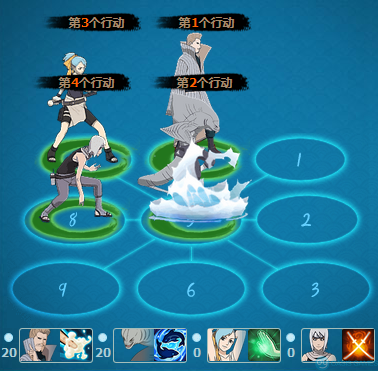 Same as the lineup above but with Shark Kisame instead of Mei, less buff but more protection and with a good chance to drain chakra.

Pretty fun lineup to try out.

the 1st team works as good with water main (maybe even better).

It's hard when you vs someone with dodge ninjas.

I've tried Team 3 before. If you're lucky and faster, he can definitely wipe someone round 1 and 2.

Yeah I agree with you guys, I would say he is more of a fun ninja to use, not a serious one as you said it's quite risky to use him especially vs dodge ninjas.

Any free to play teams?

I formed a team with Chiyo (10 puppets), Water main and Sakura cloak. They do pretty decent combos.

Is it possible to use team #1 with a replacement for Mei?