Started up Matsuri for my first fight and got a load freeze, not my sides lag since my connection was fine. Waited the countdown and when it hit 0 nothing happened, just eternal 96% loaded. Nothing failed to load on my part apparently since my opponent was the one loading still and I got no failed load notice. Normally it would start the fight with the opponent on auto once it hits 0 on the countdown but that didn't happen as I waited a bit. After I re-load the mini-client I find my team died, it's possible I lost to the opponents AI in the maybe 10 seconds wait after countdown 0 and some odd more it took to re-load... but since there's no way I can tell what team and power it was it feels su*ious.

After that I get in for another match, which should be against a lower level yet find a higher level opponent. He could have lost his last fight and got me through his handicap, since I've been told in these cases if he started his search before me it becomes possible to be matched independent of my loss, but it's kinda unfair that my handicap gets completely ignored if that really is what happened

Just thought I should put this out in case it turns out this is actually some bug.. 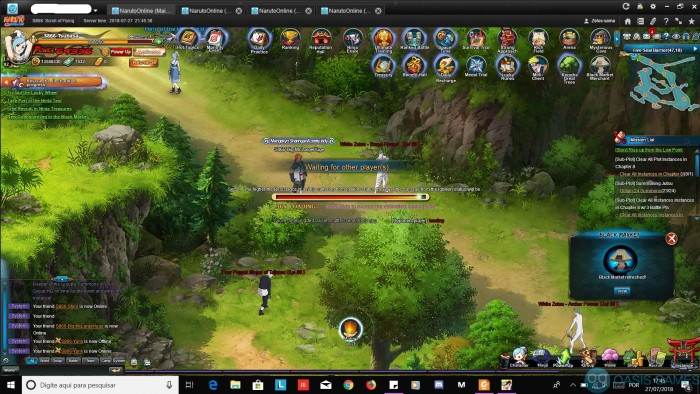 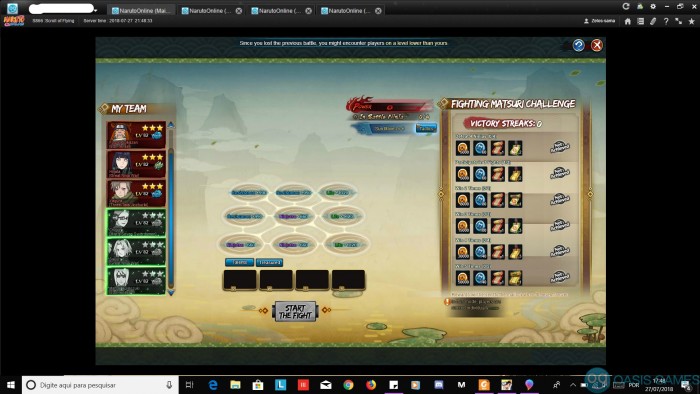 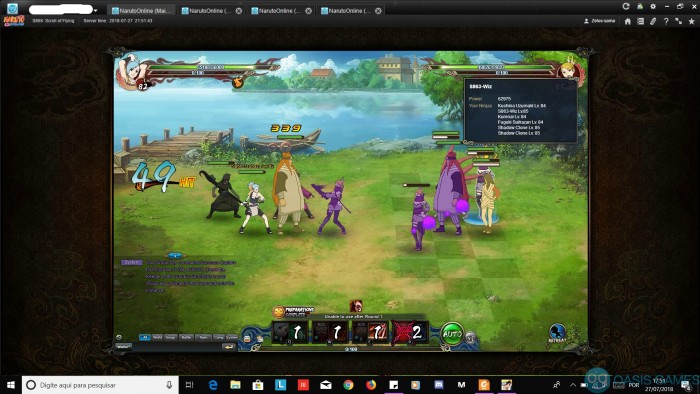 I was using the mini-client not the site.

If that's the case then why have a 60 second count when I froze at 96% since it would be misleading., and yeah Hiruzen does wipe me but for some reason he only shows up in sage lol.