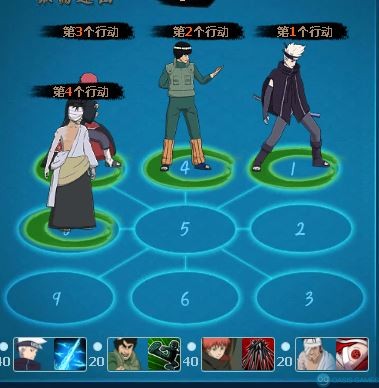 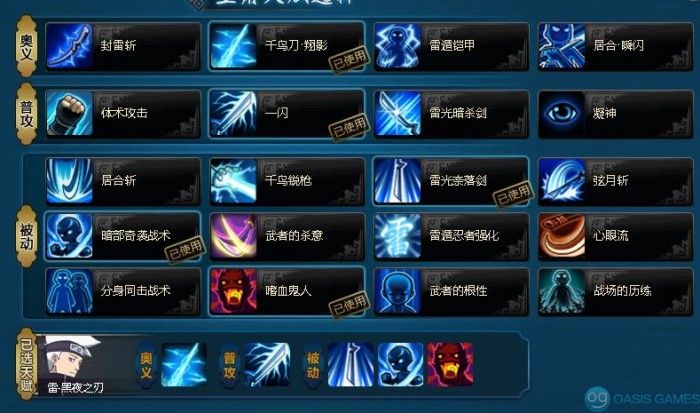 Round 1: attack the top female ninja with combo. Sasori’s puppet cannot be killed before sasori’s attack.

Round 2: light main mystery to orochimaru, with danzo’s chase attack in combo line make him immobile. Others just attack. After this round the enemy female ninja should be die or about to die.

Round 3: guy mystery to the middle male ninja who is between orochimaru and jigokudo, light main kill the top female ninja with attack, after this round orochimaru should be die or about to die.

Round 4: just pay attention to control enemy jigokudo, the middle male ninja is very difficult to kill, but we have the damage of prison and ignition, just control jigokudo to irrupt his mystery. Then its easy to pass. 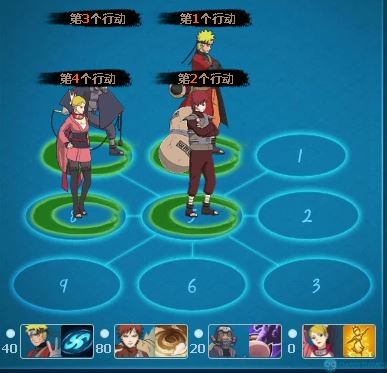 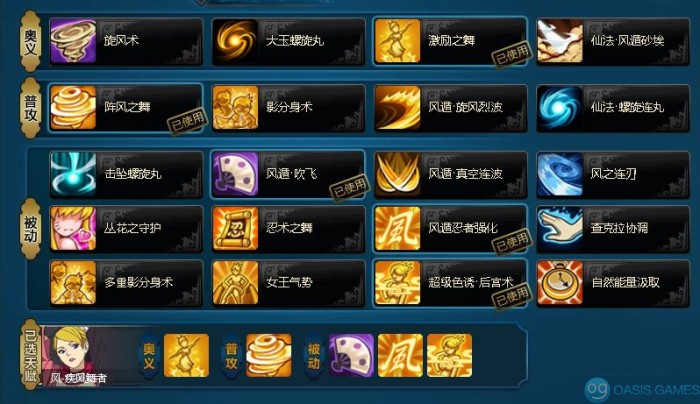 Round 1:hanzo use his mystery, Naruto attack to bring a combo to the top female ninja. Enemy will mystery to our wind main and our wind main just can easily afford this.

Round 2: Naruto mystery jigokudo, hanzo’s chase attack in this combo line can make him immobile and ignition. Our wind main will be damaged by enemy orochimaru’s mystery, here we require that our wind main cannot die for this. After these our wind main mystery to refresh, hanzo use his mystery.