Is it possible to make Fire, Earth and Lightning main characters to females too and Water and Wind to also male characters? This thing has bothered me quite long time. I think that isn't possible.

What you mean making Fire main female...isn't he already?... 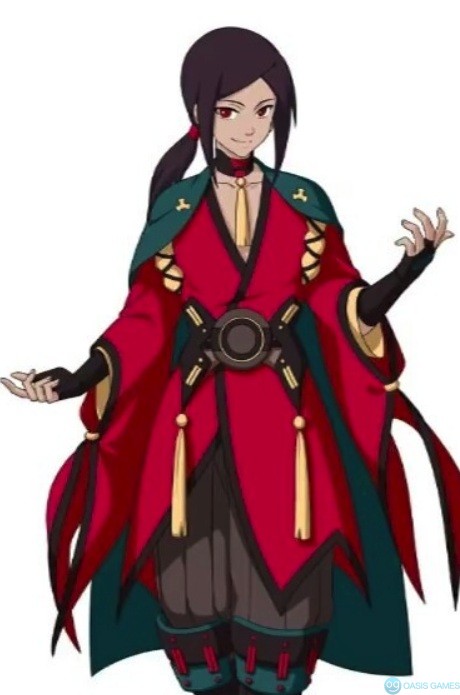 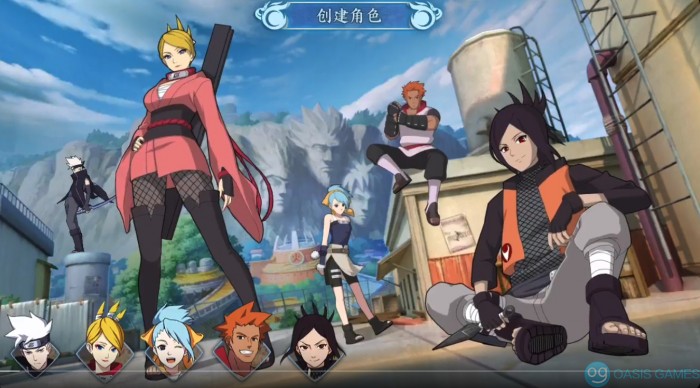 And I actually would love to see something like this in game. Imagine all the shipping possibilities

But dount it would ever happen.

nah, hahaha- wory not- i do understand what you mean. just Scarlet is already girly enough :P That what i meant. And like I said- idea is interesting and i bet it would be fun addition but no bigger hopes for it, if you ask me.

About the Mains having both genders, i think its impossible since some of the skills we have targets specific genders like Earth Main's whatever passive it is, it targets male units and increase its atk/nin .. Same with Windmain's whatever it is passive, that boost her damage for every female unit on the team .. Having that said means another set of coding and redesigning, and that's extra work that they wouldn't want to have .. (Because look, at the very least, the spellings and wrong questions in cat quiz, it's been forever and still not fixed)

I am intrigued by the eventual female crimson fist and midnight blade...

This would make the baths in game......... more interesting.

would be nice to get both genders for each 1. id love to be a female light main. hate being male cause im a girl so xd