If you were to check inside Ninja - Train, you would notice this: 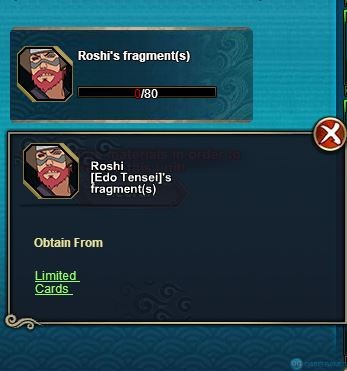 If you were to click on that, you'd be sent to the recruit tab.

So, unless you have such an unstoppable wish to have him, i would advice you to do not spend for him in the wheel...

Yeah, that "Limited Cards" are the "Time-Limited Treasures" .. If happens that you have a crappy connection, and entered the "Recruit" interface, you will see a icon above which has a German Language and the icon looks like a Hour Glass .. That's what it is ..

Tho in our case here in English Server, we will not know if Oasis will release that Time-Limited Treasures where we can get the Edo Jinchurikis like Edo Han and Edo Fu which i like to have and Edo yagura and Edo Roshi .. If they will * to their habit of releasing things to gain more income then it would be possible that all Edo Jinchurikis will be only available thru RNG events or Recharge/Rebate Events only which i hope will not happen ..

We went through this before with samui, omoi, and 3rd raikage. Oasis is just praying on those who can't wait or did not do their research on the limited treasures.

did they modify roshi? I recall there was no regen for him in some videos.

The current version of edo roshi we have now is different with the current one in CN. He will receive a buff later that change his skills and make him more viable.

Beware that is not said at all those treasures will be time limited here, may perfectly make them permanent here considering how much they gain from other ninjas and power up items.

I think it'd benefit them more if they made them permanent.

From what i saw in videos, it is around 190 to 210 seals per super rare .. Every Edo Jinchuriki Treasure also includes 2 Rares from the Permanent Treasures like Mei Terumi, Kazekage Gaara, Utakata and other more .. 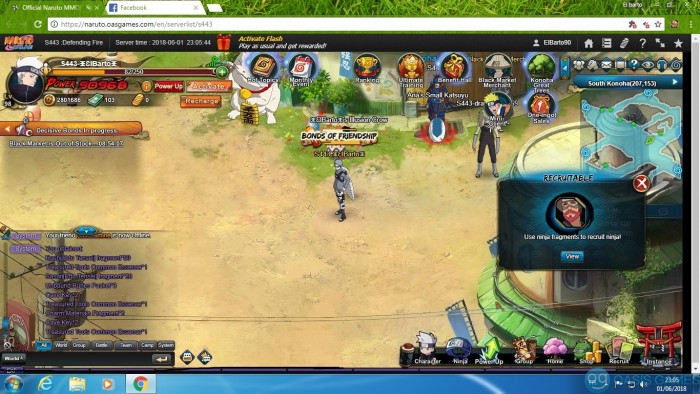 Congrats. I got him for 600coupons 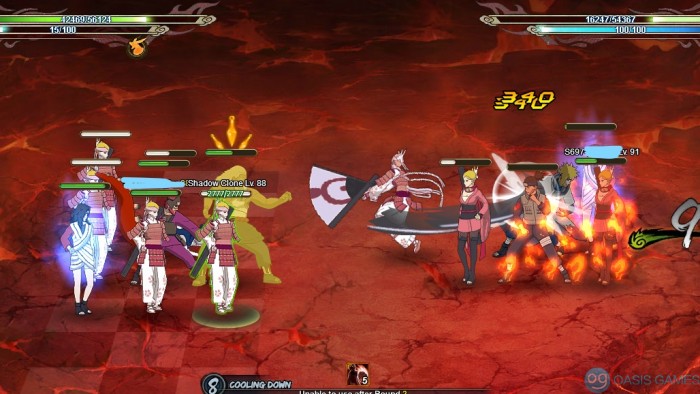 That said I think original Roshi is stronger. :P Also I can see you're only using one Jinchuriki (Roshi), I believe his barrier only buffs Jinchurikis. You sure you want to use him in that team?

I already seen many players using him in Arena, both Ranked and Training and they are using Roshi[Edo Tensei] with just other non-jinchuriki ninjas .. But some of them are using him with Kushina[Red Hot-Blooded Habanero] .. ba

Anyways, Congrats to all who gets the new Roshi ..

Yeah... I don't have jinchuuriki that are flexible for tanking or controlling targets that are immune. I use Ay for damage and of course, since he has Super Armor and Kurenai for the flower guard. Though, now I run with Shisui not roshi since he has a better barrier and control. 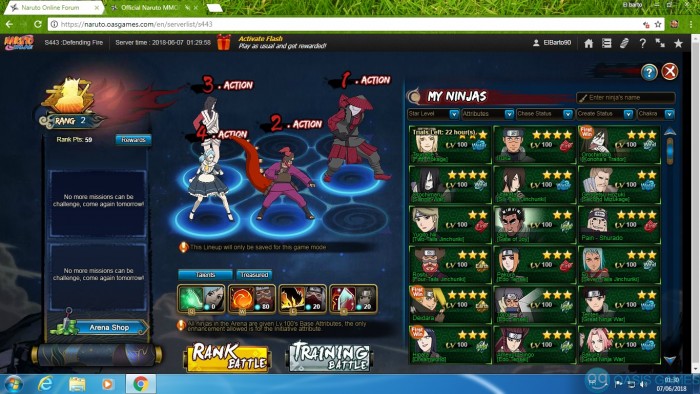