Zetsu for fun zetsu da real mvp. Just met the same person in a row but i need more space for zetsu army 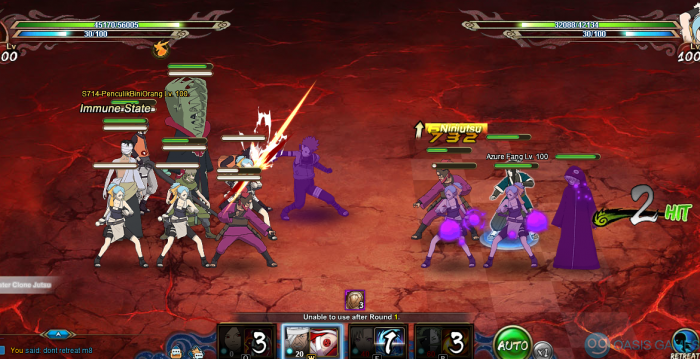 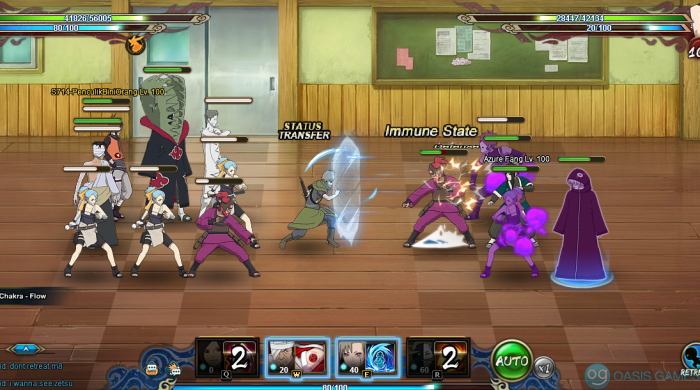 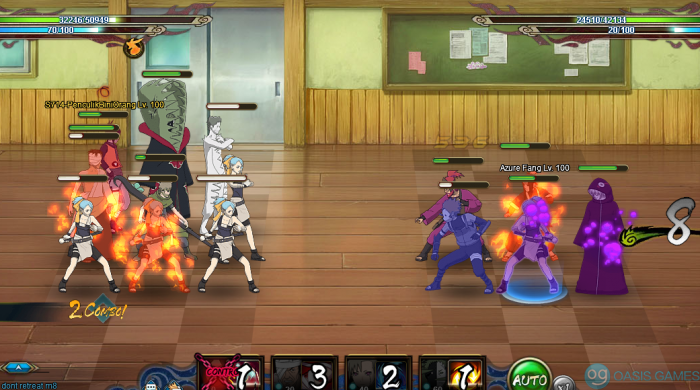 Now I want I Zetsu

omg I have Zetsu. I need to try this!

I think I'll go with Anbu Itachi instead of Danzo though, for that easy combo!

Wahahahaha! Actually, that Zetsu, is the real deal annoying ninja in arena .. Faced some of it when i'm climbing up to Six Paths .. Zetsu always evades first hit, just like the other evading ninjas, and always imitating my ninjas .. After many rounds has past, he almost have 6 different kinds of ninja in my opponents field xD ..

I want Zetsu too now T_T

It only takes 1 guy to make this kind of post which makes everyone want him. I find that hilarious.

I seen a lot of people saying Zetsu is a bad ninja and I been wanting him since GNW treasure came out.

Someone use him because hes funny ninja, yap i agree his mys isnt good enough compared Yagura due he cant tag ninja to be your own team n it need 60 chakra.

Well, peoples tend to believe what other people says without having a proof of the said thing, like the other people said above me that zetsu is a useless ninja or rather been called a meme ninja and can only be used by fun time battles .. But other people also find the "name-tagged-meme-ninja" ninjas more useful and more proficient in their battles, making them to post it here in forums to share their experience or share their discovery with the said ninja or the other ninjas .. And when people sees it, then that's the start of the new team or rise of the new ninja ..

Just like before, GNW Hinata is tagged as a Weak version of Hinata(regular), but when 4.0 comes,people saw and found her new potentials, many of us posted about that and i'm one of those who posted about her new attack and now, you c*ways see her now together with Blitz Lightning Teams, or sometimes being paired with other Rare ninjas ..

all the big guys are using this

Zetsu is the only one that can make some huge combos happen over 13+ depending on your team and duped ninja clones and there chase skills. He can become a nightmare if underestimated. Also he is awesome on most of the Strong Approaching trials making them ez to do with weak ninja.

Yeah, but Han/Roshi/Sailor Sakura/Water Main is what I'm currently using as an "anti me

I've tried near everything to make zetsu work reliably. He has a very strong mechanic. Full power clones, only weak in health. The only problem is that he *s. By the time you can activate his ability the match is already basically decided. Either you are toying with an opponent you could have beaten more easily with a different team or already hopelessly crippled. Any aoe ruins it since the clones start out super weak. You need to use a slot on a ninja to generate chakra if you want to use him before the third round but the battlefield cooldown keeps you from using him round 1 regardless, and after you do use him you better hope you had at least two surviving clones because the cooldown is enormous. The only advice I can give anyone hoping to find a worthwhile lineup with him is kisame. The interrupt helps you survive the first round and the chakra helps you cast in round 2.