How to beat that lineup guys xD 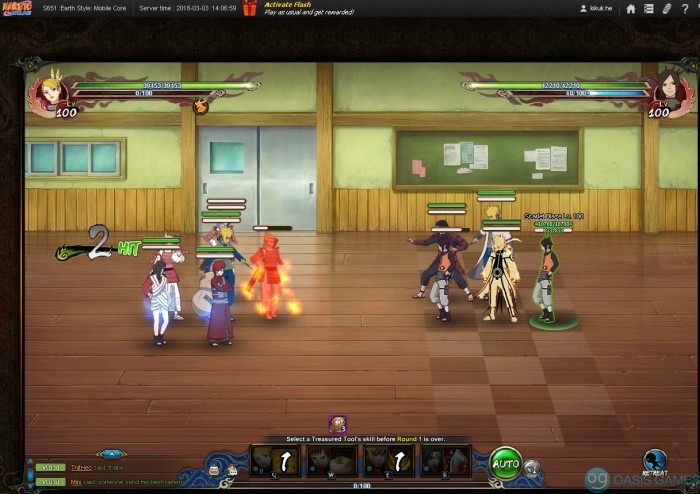 I fought the evil version of that yesterday...

both those teams are easy men xaxaxa))))) this is how 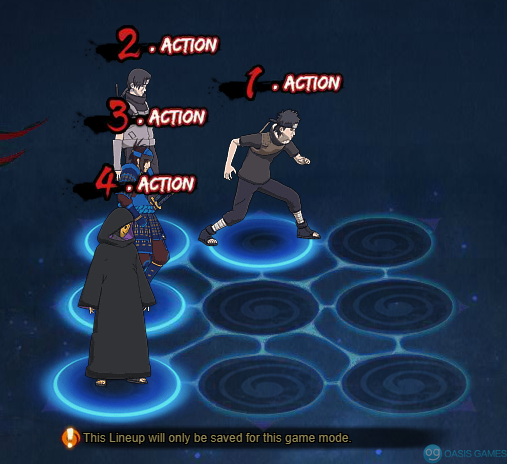 The enemy will retreat out of fear.

in arena there are a ton of options.

Just unplug your router, sit in a corner and reflect on how much more you'd have to spend to get that team. Then just go around your house pretending that you're ok when you're really not, but they just wouldn't understand.

To beat that Zombie me

That Zombie team you mentioned always pops a mystery every round, absorbs all your chakra and Locks you down EVERY ROUND. I fought with it and its formidable.

1) at Round one, take a beating, do not pop any mystery.

2) at Round two, you have to be patient, wait for Edo Hashirama's Mystery to be poped, his passive debuff and the firemain's Debuff Shield if he is using it. You have to make sure you opponent has no secret tricks left to control your hashirama barrier. If they targeted your Hashirama, use Kushina's mystery on him to remove all debuffs and pop the Barrier and if your main isn't immobiled make sure to immobile Edo Hashirama using your firemains mystery so that he wont be moving next round.

3) Do not panic if the previous round left your team hanging on the line, specially if your Four tails/Six tails hp is low, the lower the beasts hp the crazier the damage it does.

4) at Round three, use the tailed beast bomb and make sure you hit the one in front because it causes repulse means the ninjas behind him will take twice the dmg. This tailed beast bomb hit really hard! it can leave a team with 100% hp to 10% hp in one buffed up mystery. 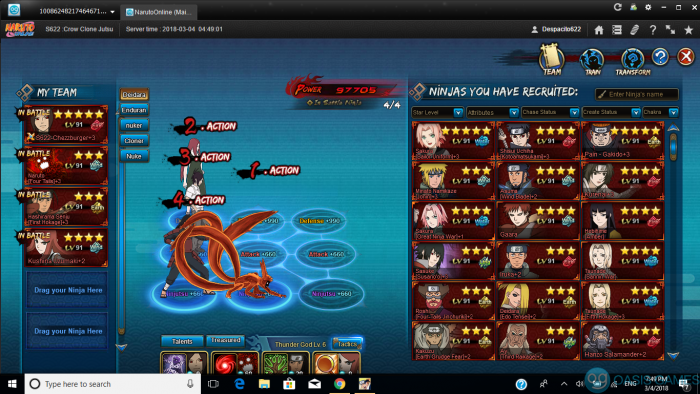 This team doesnt not even come close to beating it xD