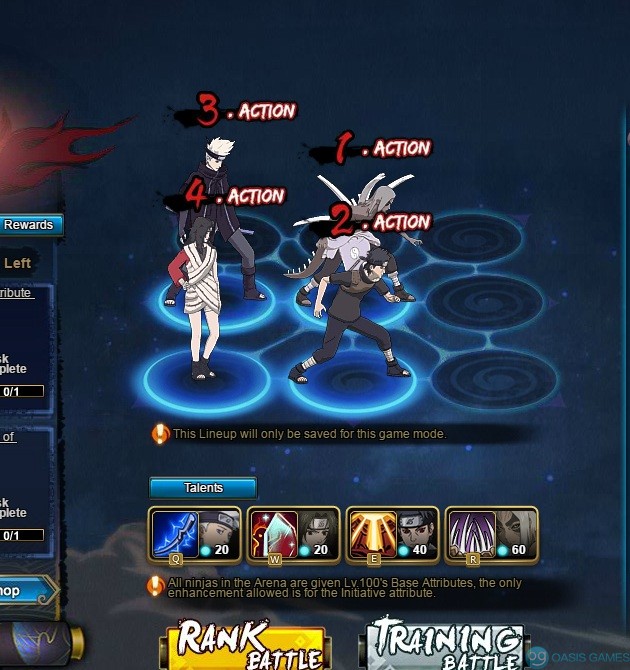 I curently run this team (except the flood dragon, i got shiba instead of him, i made a test with flood dragon to see how much combos i get, with flood i get 7, with shiba i get 6 not so much difference), its a good team trust me, and if you have skillbook kurenai it would be BEAST ! I've managed to beat a 41k power in SWB, and my power was 31k with shisui and kurenai not fully upgraded (awake, cultivation etc). But yeah, everyone is free to build their own team, ofcorse this is just an ideea of Shisui Team, this team works for me atm, maybe in a couple of days-weeks we will get some new teams for him, new me 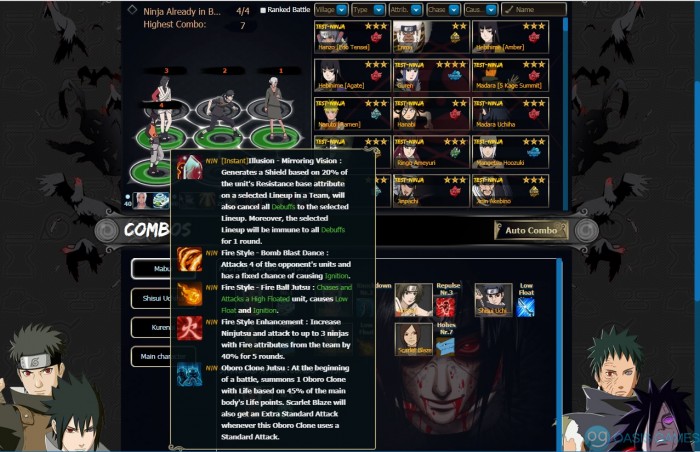 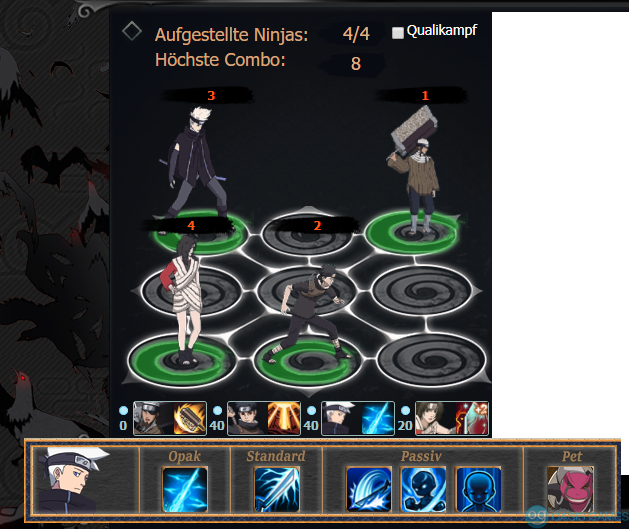 No one thought of this? I swear to god if u don’t have kushina she was free

Obvious team at this point and still *ly op