I don't think it makes sense to judge by power alone due to the way the game mechanics works with leveling, you should add Level ranges as a determining factor as well, lowest power AND lowest level entry = top reward.

As it stands, I originally beat Exam 100 at level 60 with 27k power after about 4 hours of attempts, I'm now level 72 and stronger, I can drop my power down and put the time in to do it again but the problem is even if I mimic the power I had back then or go even lower, due to the advantages gained through level I'm still going to be a lot more effective than I was before, even though it's technically the same power amount.

You gain health and other benefits purely from leveling that allow you to overcome more extreme odds than a lower level at your power, if for example a level 85 person is totally Naked and their power is about 25-30k, they are still probably going to be more effective than the person 10 or 15 levels below them with the exact same power. Does that make sense? So I feel like level should play a part in here if you're actually judging "efficiency and strategy" to give people who are actually doing exam 100 at the "correct" level a decent chance to win by being effective.

Otherwise it's just a farce. 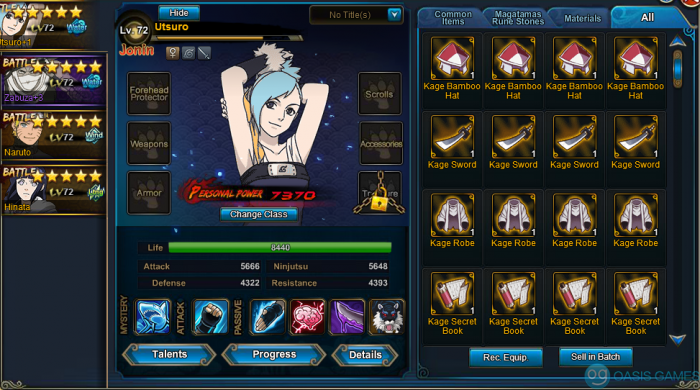 I had to take off all my gear to get down that low for the exam, to be close to where I was when I originally did it. But this is kind of my point, it took me about 3 attempts naked to do this, NAKED. Compared the few hours I originally put in back at level 60 going all out with 1k less power than I have in the video.

Since we're days past the event end date, when can we expect information on who won and whatnot?